This content is for members only. Please login and try your request again.
Home ED CISO Steven Hernandez on TMF paving the way for Zero Trust 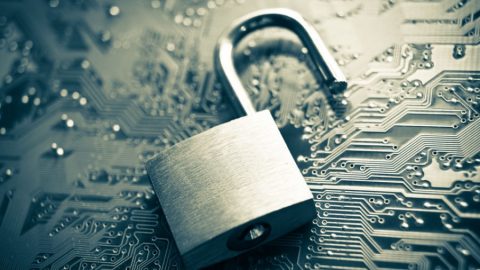 “Steven Hernandez, Education’s CISO and director of Information Assurance Services, told FCW the fund is helping his agency finance an enterprisewide zero trust architecture to help maintain its vast trove of citizen data over the next two years. The TMF Board awarded the department $20 million last year after receiving a $1 billion injection through the American Rescue Plan Act.

‘That funding doesn’t necessarily have the same restrictions and the same challenges that, for example, a continuing resolution might have, so there are some new creative ways we can approach it,’ Hernandez said at FCW’s DevOps Security Journey webinar on Wednesday. He described the process of applying for a TMF award as ‘challenging, but in some cases, also a lot of fun.’…”

“Hernandez said his agency worked with the Office of Management and Budget, as well as General Services Administration’s project management office, to create a proposal featuring ‘big, transformative actions that can have an impact with the public.’

He described the pitch process as akin to the reality TV show ‘Shark Tank,’ in which entrepreneurs pitch their small business concepts to a group of mega-rich investors, or ‘sharks,’ for the opportunity to work with them and potentially build their businesses into major successes…”

“Hernandez said other agencies hoping to get their hands on a TMF award should share the citizen’s user experience in their proposals and explain how security will advance it. ‘That’s a critical part of making it through and getting acceptance,’ he said…” Read the full article here.

Source: How the TMF helps agencies pave the way toward zero trust – By Chris Riotta, May 4, 2022. FCW.

This topic has 0 replies, 1 voice, and was last updated 3 weeks ago by