This content is for members only. Please login and try your request again.
Home FCW: GAO dismisses final CIO-SP4 protests 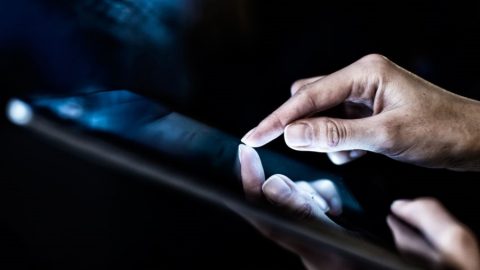 “The final two pre-award protests of the NIH Information Technology Acquisition and Assessment Center’s (NITAAC) CIO-SP4 contract vehicle were dismissed by the Government Accountability Office, clearing the way for awards to be made on the 10-year, $50 billion contract vehicle.

NITAAC Deputy Director Ricky Clark told FCW that the awards will be announced before Nov. 1, 2022, and that NITAAC plans to extend the CIO-SP3 and CIO-SP3 Small Business vehicles for up to one year while CIO-SP4 contract holders are onboarded…”

According to a March report in Washington Technology, Octo and Hendall objected to NITAAC changing evaluation criteria without giving bidders the chance to revise their proposals. Earlier protests had flagged problems with the self-scoring system, which bidders cautioned would require them to violate confidentiality agreements with private sector customers…” Read the full article here.

This topic has 0 replies, 1 voice, and was last updated 3 weeks, 2 days ago by